Cilantro and culantro are popular herbs used in Latin American cooking. Though they are often used interchangeably and have a similar flavor, these are two different herbs.

Delve into a variety of flavors with this little guide to spices!

First, to be clear: That’s NOT a typo. These two words are only a single vowel apart, but they’re entirely different herbs.

Cilantro (Coriandrum sativum) is the leaf of the coriander plant, and familiar to most home chefs. Culantro plants (Eryngium foetidum) are a less known herb in the United States.

Both cilantro and culantro are members of the apiaceae family, which includes carrots, celery, and parsley. Both herbs have a pungent, slightly bitter flavor that is essential to many Latin American dishes.

The main differences between cilantro and culantro is in their appearance. Cilantro is a delicate herb with light green, feathery leaves, while culantro has dark green, serrated leaves.

Culantro also has a much stronger flavor than cilantro, though the two have a similar aroma when the leaves are crushed or chopped. When substituting one for the other in a recipe, use half as much culantro.

Getting to Know Cilantro

Cilantro has a couple of other common names, including Chinese parsley or coriander, this herb is native to regions spanning from southern Europe and northern Africa to western Asia. (The leaves are called coriander in Germany, I was told by some German friends who were visiting.)

This annual herb grows 18″ to 30″ tall, reaching its highest point when it begins to flower. Cilantro has a very short growing season, and needs to be planted regularly in the garden to assure access to this delicious herb.

The leaves are broadly lobed at the base of the plant, and slender and feathery higher on the long stem that bears white flowers. The flowers are borne in small umbels.

When allowed to flower and go to seed, cilantro plants will develop what we know as the coriander seeds. Dried seeds are used in cooking and have quite a different flavor than the leaves. One plant, two great flavors!

Cilantro is a controversial herb that has been used for centuries in many different cultures. Mention cilantro and people will come out of the woodwork to tell you just what they think of it! Some people love the fresh taste of cilantro, while others find it to be incredibly offensive, with haters claiming it has a soapy flavor, or worse, tastes like vomit.

There is no middle ground when it comes to cilantro – people either love it or hate it. (Personally, I love it!)

Cilantro leaves are often used in Mexican, Asian, and Latin American cuisine, and it is a common ingredient in dishes like salsa and guacamole. Other culinary uses include as a garnish or added to salads. Visually, fresh cilantro can be easily confused with flat parsley leaves, so when you’re shopping, be sure you grab the right herb!

If you’re in the camp of people who love the flavor of cilantro, you’ll be happy to know that it’s packed with nutrients. Cilantro is a good source of vitamins A, C, and K, as well as iron and calcium. It also contains antioxidants and has anti-inflammatory properties.

Cilantro is an herb that is often used in Asian and Latin American cuisine. It has a strong, pungent flavor that some people find unpleasant. Cilantro is used in many dishes, such as salsa, guacamole, and curries. It can also be used as a garnish or added to salads. Some people believe that cilantro has health benefits, such as helping to detoxify the body and improve digestion.

Getting to Know Culantro

I first learned about culantro plants from a woman who was raised in Puerto Rico, where the herb is common. The flavor of culantro can be a great addition to many different dishes, so experiment and see what you like best!

Culantro is a tropical herb with a strong, pungent flavor. It is native to Mexico, Central America, and South America, and it is often used in Latin American cuisine.

The leaves of the culantro plant are large and deeply serrated, and might be confused with dandelion leaves by garden novices. It’s sometimes called spiny coriander. The can be quite prickly, so be mindful of your bare hands when you pick it up!

Culantro leaves can be used fresh or dried, and are often used to flavor soups, stews, and sauces.

This herb is an essential ingredient in sofrito, a traditional Puerto Rican dish, but culantro is a versatile herb that can be used in many dishes to add a deep savory flavor. It’s used in Thai dishes and the West Indies, too.

Since it’s unlikely that you’ll find culantro in traditional grocery stores, if you’d like to try it yourself, you may need to grow it. A grocery store in Asian immigrant communities might have it, but those aren’t readily available to many people!

And here’s another significant difference when comparing culantro vs. cilantro: It seems that some people who find cilantro offensive enjoy the flavor of culantro, making it a good substitute in cooking meals that call for cilantro.

Though these herbs have a similar taste, when using culantro in recipes, remember that it has a strong flavor. It is important to chop it finely so that its flavor is not overwhelming. A little goes a long way with this herb, so use it sparingly at first until you get a feel for its flavor.

This flavorful rice is the perfect accompaniment to your favorite Mexican meal. The citrusy flavor of lime pairs beautifully with the cilantro. 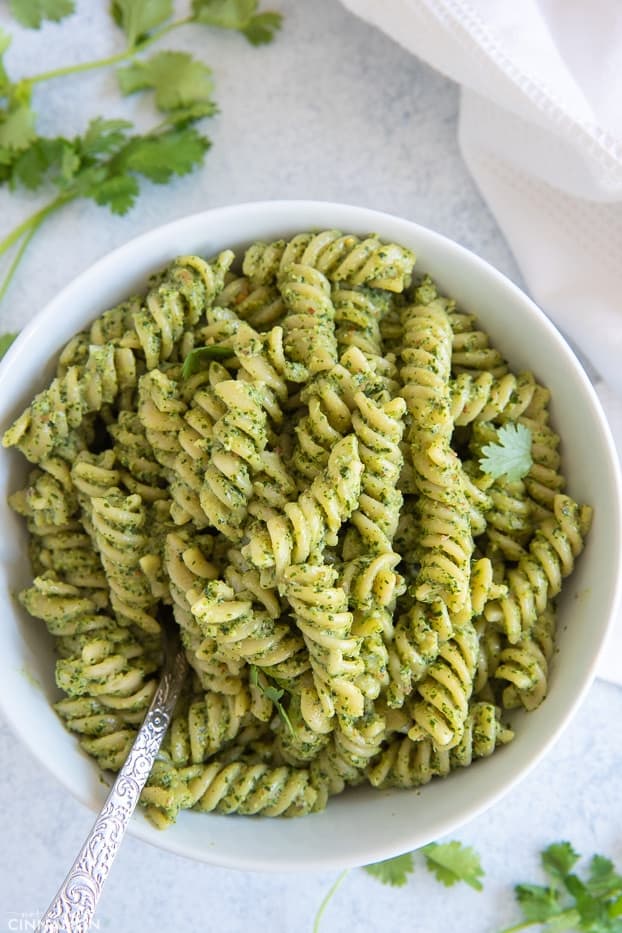 I﻿f you love cilantro, this pasta gives you a chance to enjoy your favorite carb with a South of the border flair. 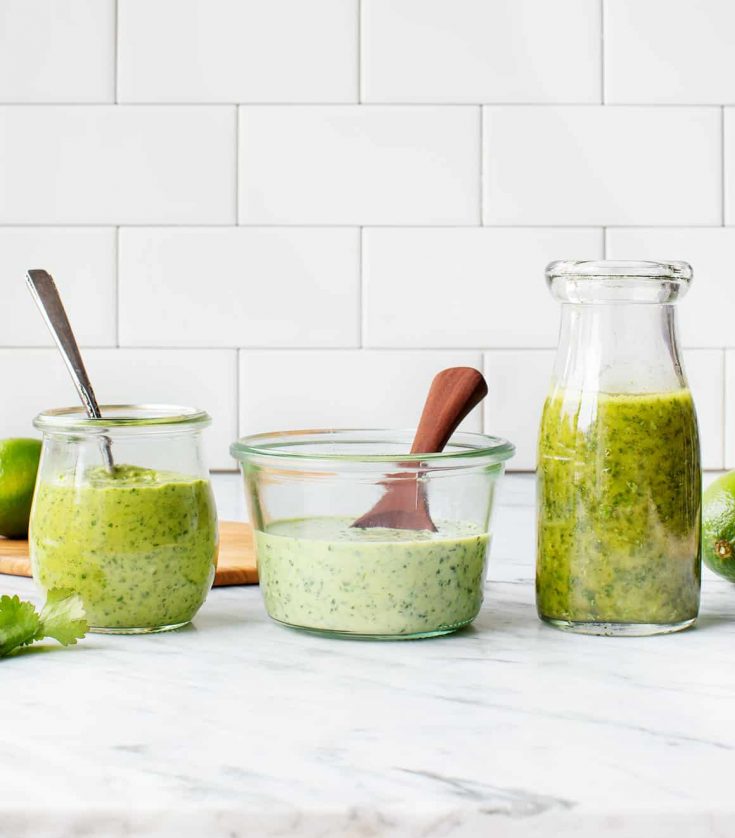 T﻿angy and delicious, use this cilantro lime dressing on green salads, in wraps, or as a marinade. 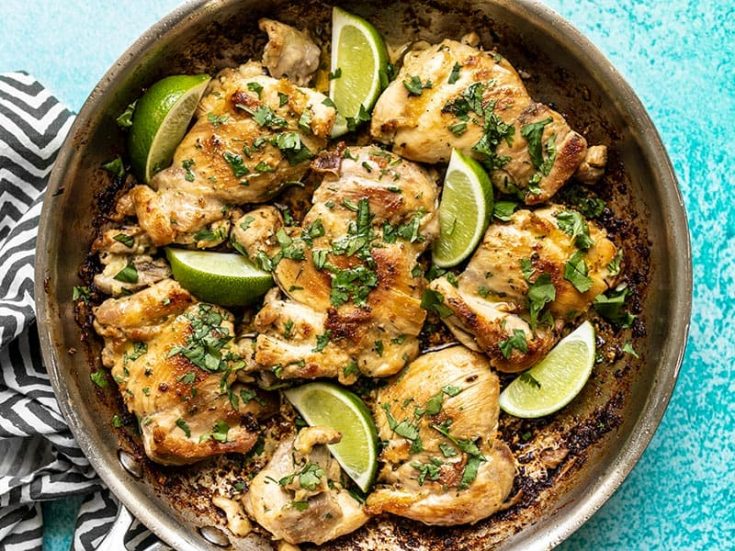 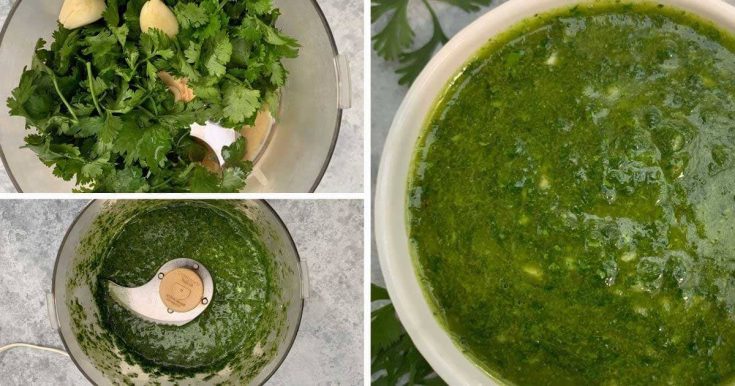 The flavor of this easy cilantro lime sauce can't be beat. It's an easy and tasty way to use the leaves of the coriander plant. 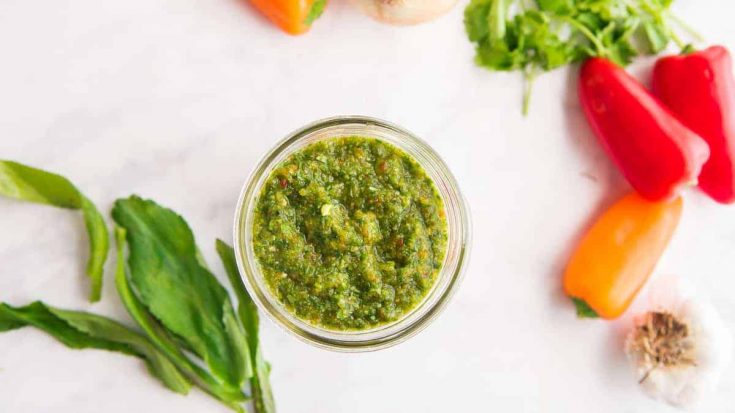 Sofrito is used to flavor many Caribbean recipes. Every family has a different version; this one includes onions, garlic, hot peppers, green olives, and capers. 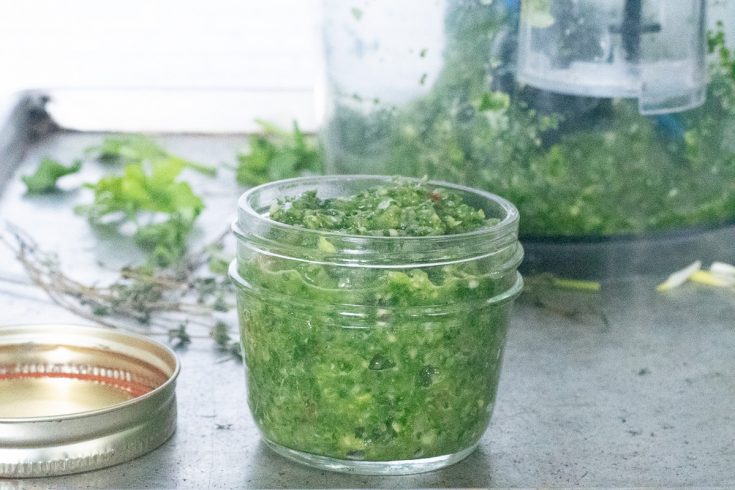 U﻿se this "green seasoning" recipe as a marinade for meat and fish and you may think you've been transported to Trinidad. The leaves of culantro give this recipe its signature flavor.