Located in northern Italy’s Emilia Romagna, Bologna is an ancient walled city known for its university, its its arcades, and its food. If you’re considering visiting Bologna, check out some of the fun foodie activities you shouldn’t miss!

Be sure to read these interesting facts about food in Italy, too!

It’s well worth a stop to see this ancient city. Settled and fortified by the Romans, it’s home to the oldest university in Europe and the oldest continuously operating university in the world.

Bologna, Italy is characterized by its city walls, its canals, and its many towers, which were built by rival noble families, both for defensive purposes and for prestige. (Indeed Bologna is sometimes referred to as a “forest of towers.” ) Torre degli Asinelli is the highest, and can be climbed by visitors.

Brick is the predominant building material in the city, and most of the historic structures you’ll see here have a rich red hue.

The University of Bologna is one of the city’s greatest features. Dating from approximately 1088 (as near as historians can agree), the university hosts more than a dozen science related museums, including museum focusing on anatomy, human anatomy, comparative anatomy, zoology, astronomy, animals, physics, anthropology, ecology, mineralogy, paleontology, and others.

Dating back to the middle ages, the Piazza Maggiore ranks among the fine squares of Europe. It is a central gathering place for festivals, parties, café-sitting, protests, and street music.

Surrounding the square are many of Bologna’s main architectural and historic buildings, including the Palazzo d’Accursio, the Basilica of San Petronio and the Palazzo Communale, all arranged around the central Fountain of Neptune.

The Palazzo Communale used to be the residence of bishops who rode their horses to their quarters on the upper floor by way of a specially constructed equestrian staircase with long stairs and short risers. Today, it serves as the Town Hall and houses an art exhibit and municipal museum. Outside, a quiet square is decorated with whimsical statues and modern art.

Like other cities in the Emilia Romagna region, Bologna is eminently walkable. Indeed, one of the unique features of the city is its system of arched porticos, which run for 62 kilometers, making it the longest arcade system in the world. The porticoes of Bologna are comprised of 12 parts and are together a Unesco World Heritage Site.

Often called the gastronomic capital of Italy, Bologna is a fabulous location for foodies. From a culinary perspective, Bologna is so closely associated with two products as to give them both its name: Baloney (which does not, in Bologna, taste at all like its plastic-wrapped American namesake) and Bolognese sauce, a meat sauce that, as any Bolognese will tell you, is not supposed to be served on spaghetti. (Choose instead a pasta with ridges to hold the sauce and bits of meat in place.)

When I visited Bologna with my mom, the first meal I had was an absolutely delicious lasagna bolognese served at an unpretentious street side cafe. She had tortellini that she raved about.

It set the stage for our four-day stay, in which we devoured enough amazing meals to verify that Bologna’s reputation as a foodie destination as touted in almost every Bologna travel guide is indeed warranted.

We opted to join Carmelita of Cook Italy, a private chef who teaches visitors to craft a delicious Italian meal. We started with a walking tour of the area near her flat, the Quadrilatero, where we picked up the fresh ingredients we’d need to make our recipes.

On the menu: pasta. That was our choice, though Carmelita offers a variety of options for her students. Go here to read more about our pasta making and watch a video of our experience.

We made a delicious farfalle dish as well as a tagliatelle with mushrooms and sausage, then sat down to enjoy it with Carmelita and our classmates and a bottle of wine.

Another avenue if you’re a pasta lover? Learn to make it in shapes such as penne, and linguine at La Vecchia Scuola Bolognese located on the Via Malvasia just outside the city walls. The venue is actually a professional culinary school, but group classes for visitors can be arranged.

I’m a huge fan of walking food tours when visiting a new location. It’s delightful to meet a guide who is able to shed a little local insight to the area we’re visiting. It’s also a great way to hear about obscure must-see stops that might not appear in your travel guide.

A Bologna food tour is a wonderful way to find out more about what the city has to offer. Our tour was tied to the cooking class we had with Carmelita, but the folks at Secret Food Tours have a tour that promises to let you savor Bologna’s rich food history and sample foods where the locals eat. (I have been on a tour with this organization, in Lisbon, and can give them a thumbs up!)

Unlike Americans who shop at superstores, the Bolognese pick their food up fresh. From fish and meats to bread and cheese, these markets go far beyond the usual vegetables and fruits we might see at a farmers market in the USA.

Stop at a Salumeria

The closest thing we have to a salumeria in the states would be a well-stocked Italian deli. But Italy’s salumerias are a sight to behold. Filled with hanging prosciutto and a multitude of cured meats, cheeses, and other delicious food items, the vast assortment will wow you. (Don’t confuse this with a fresh butcher, where you can pick up uncooked meat products.)

A salumeria a great place to pick up food for a simple meal or picnic. Stop at the forno, or bakery, to pick up a fresh loaf of bread to enjoy with it.

Gelato is Italy’s answer to ice cream. Somehow, it’s just that much better than American ice cream. Strolling the streets of Bologna, you will see the colorful offerings of gelato, some piled high in the freezer.

We learned from a local that while the fluffy looking gelato is pretty, it’s unlikely to be the best, as it’s been whipped to contain a lot of air. A better bet, he said, was the less ostentatious offerings.

Entering a foodie heaven like a gelateria, with fancy names and gorgeous colors galore, choosing one item will surely make you dizzy. The Cremeria Santo Stefano is one popular gelateria that also offers an assortment of pastries and sweets. Check out these six must-try flavors of gelato before you go!

‘Pasticceria‘ is Italian for ‘Patisserie’, which then again means ‘the art of pastry.’ Suffice to say that it is what you want to be on the lookout for if you’ve got a sweet tooth. Not just any bakery, Italy’s pasticcierias feature glass cases full of artistic sweets. From fruit tarts to chocolate-filled croissants, there is something for everyone.

This truffle hunting adventure is on my wish list! Hiking the Italian countryside to find and harvest my own truffles? I’m in. Add a visit to biodynamic, organic winery and its vegetable garden along with a sommelier for the day and

Less than an hour from Bologna, you’ll find the producers of traditional Modena balsamic vinegar. This sweet vinegar garners the PGI (protected geographical indication) designation, assuring customers that this vinegar is the real deal. You’ll find this product readily available throughout Bologna, but if you’d like to see the process in action, hop on a tour that begins in Bologna and takes you to Modena (about an hour away).

Stop at the Grocery Store

It may sound silly, but visiting a grocery store in Italy is a fun diversion. Take note of the extensive pasta aisle (vast) and compare its selections with that of the breakfast food aisle (minimal). See what is available in the “American food” section of the store. Note where the eggs are stored, check out the Nutella offerings, and

The quality of food available in a simple supermarket it far superior to most American groceries.

Pick up Some Pasta

Stroll the streets of Bologna and you’ll have your choice of pasta purveyors. From stuffed tortellini to ravioli and zuppa imperiale, you can take your pick and take it back to your flat for an easy dinner in.

Like most communities, Bologna loves its festivals and many of them highlight the foods of the region. From tortellini to truffles and chestnuts, spending the day at one of these festivals just may be a highlight of your trip.

Touted as an Italian food theme park, the premise of this fairly new attraction sounds nice, but it draws derision from many Bologna residents. Carmelita scoffed at the idea as we made pasta, insinuating that it was “dumbing down” (my words, not hers) the food of the region.

Housing on-site breweries and bakeries where visitors can see products made, as well as an assortment of restaurants, FICO Eataly World fits a lot into a single destination, which could be appealing to families on a tight time frame. (There are a multitude of animals housed there, too, where kids can learn more about where their food comes from.)

The Guglielmo Marconi Airport is Bologna’s international airport. It’s about 6 km northwest of the city center.

The Bologna Welcome Card might be a worthwhile investment in your trip if you plan to visit some of the included attractions, such as the San Luca Sky Experience; the San Luca Express, a little train connecting Bologna’s historic city centre to the charming Basilica of San Luca; Asinelli Tower, and more.

The Bologna train station connects the city to numerous nearby and distant destinations, making it easy to incorporate some easy day trips into your stay. 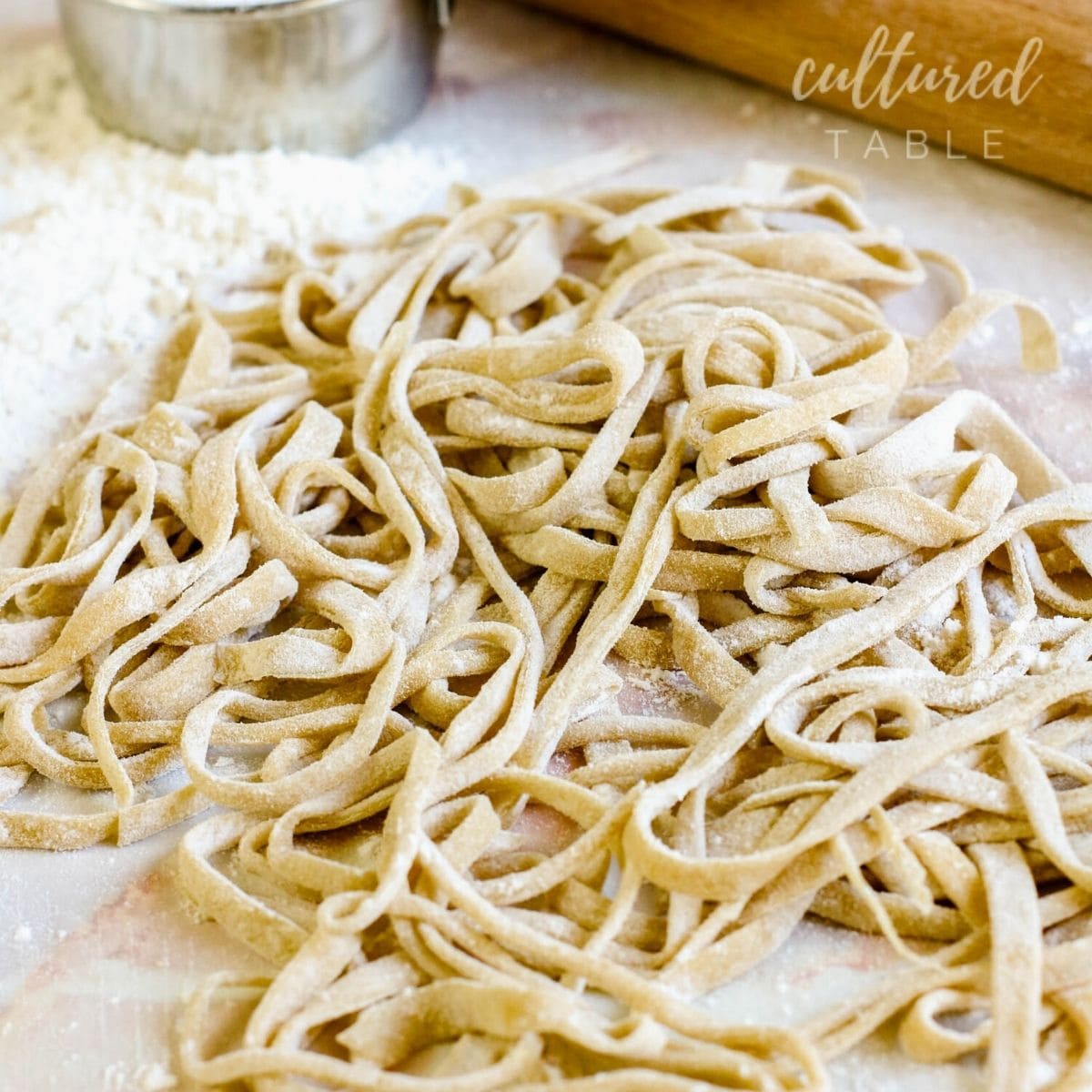 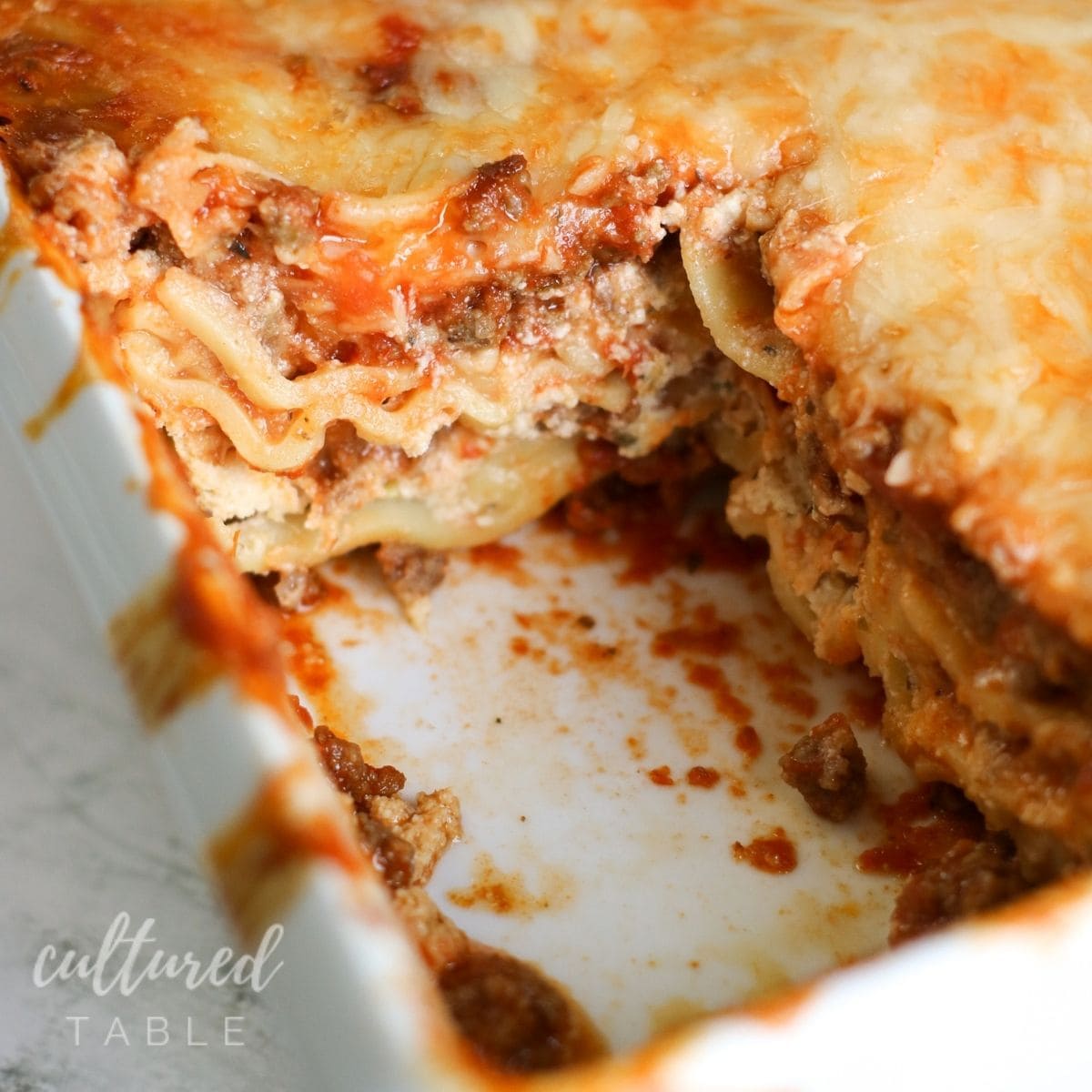 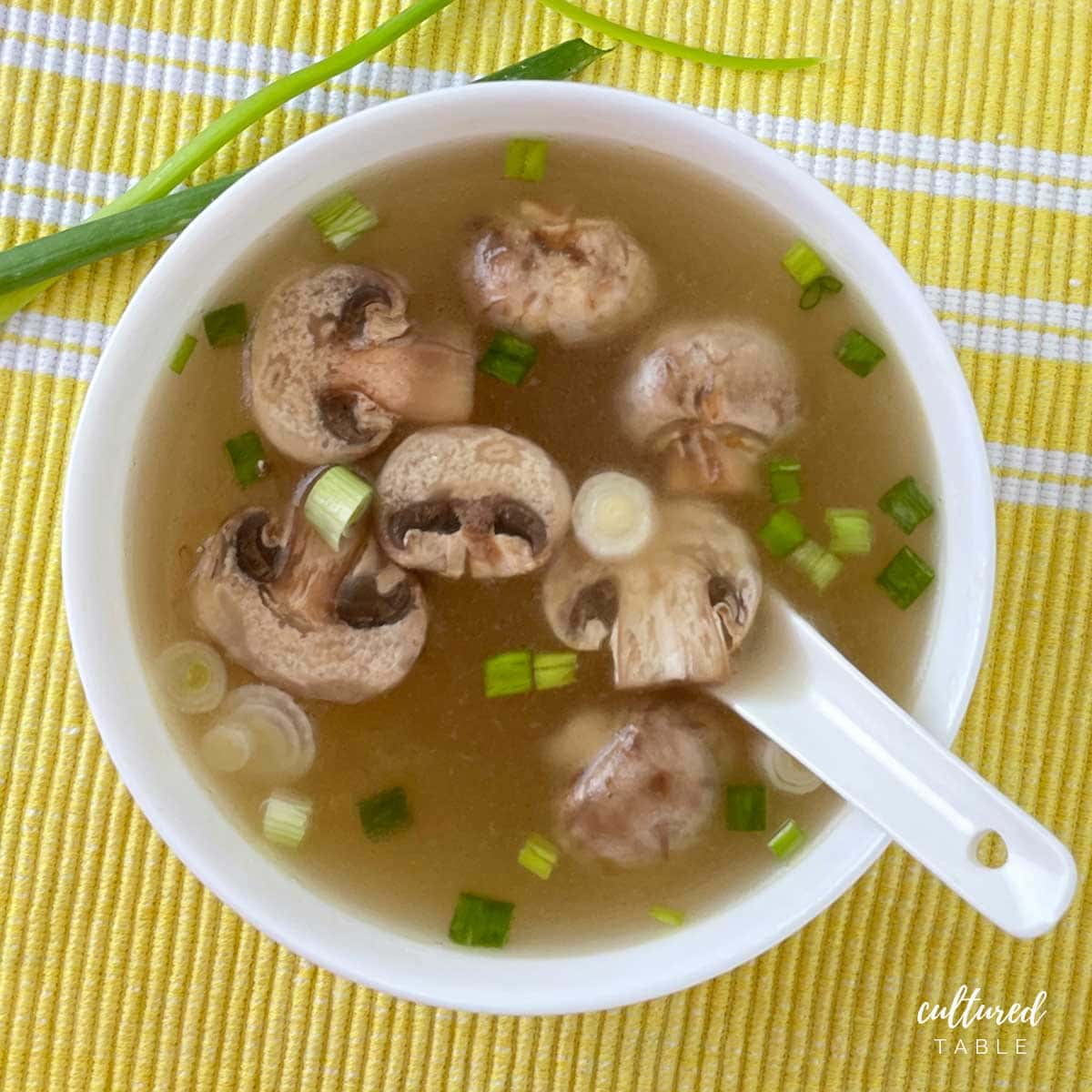